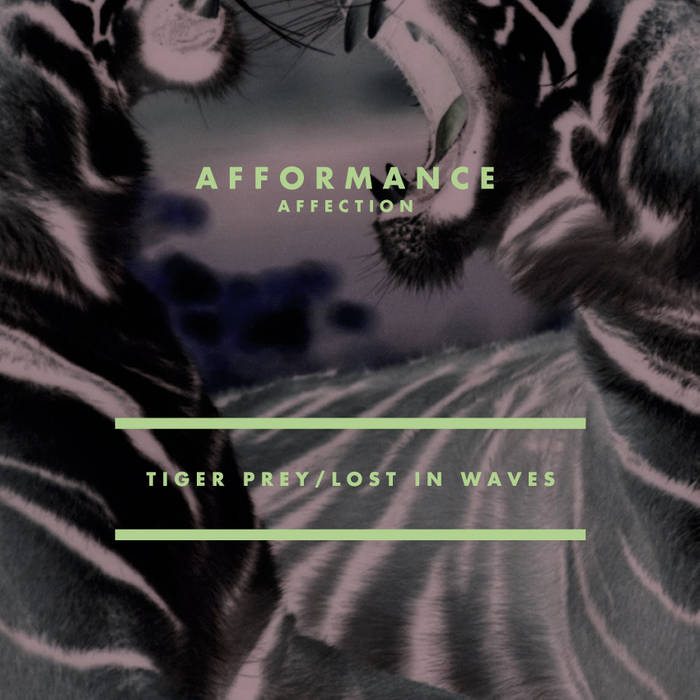 Originally recorded in 2007 at various locations around Athens and included in our debut "A Glimpse To The Days That Pass" under the title "Taming Waves / Riding Tigers". Revised in 2012 and re-recorded in summer 2013.