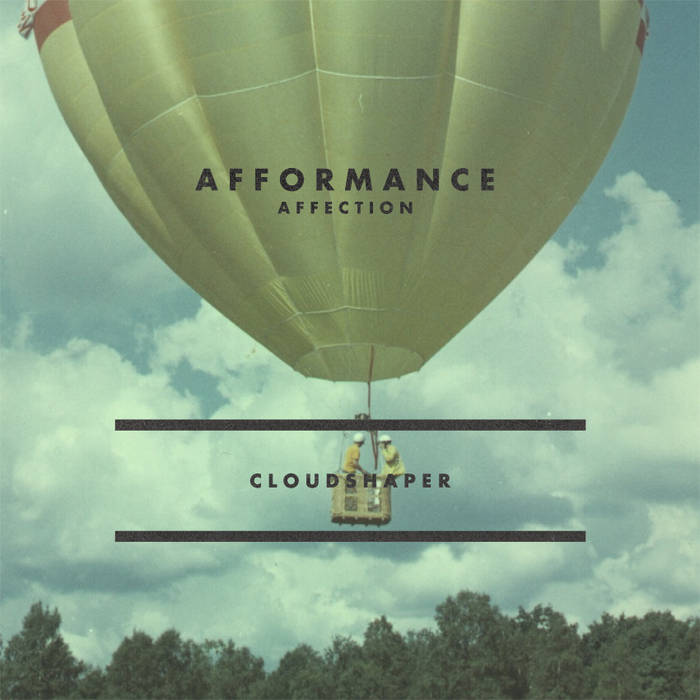 Originally recorded in 2006-2007 to be included in our debut "A Glimpse To The Days That Pass", but never made it to the actual release.
Revised and partially re-recorded in summer 2013. Remained untitled until now.