Angel Playing With Foam On The Vaulting Keystone 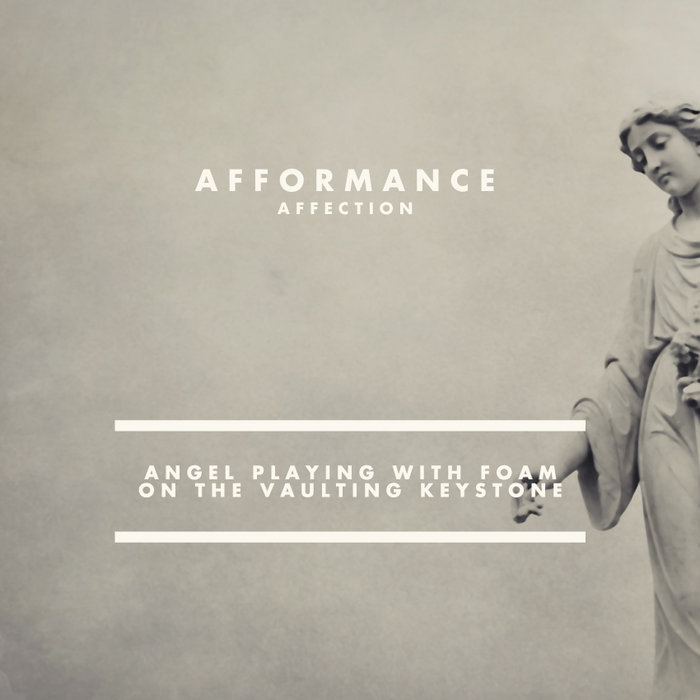 Originally recorded sometime in 2006 (probably). It was the first track we ever uploaded on myspace and got deleted after a site-crash. It remained lost until recently. Additional recordings were made in 2013.

Originally mixed by Petros in 2006, at Rambo Studios.
Additional recordings by CV and Dennis
Remixing and remastering by CV in 2013